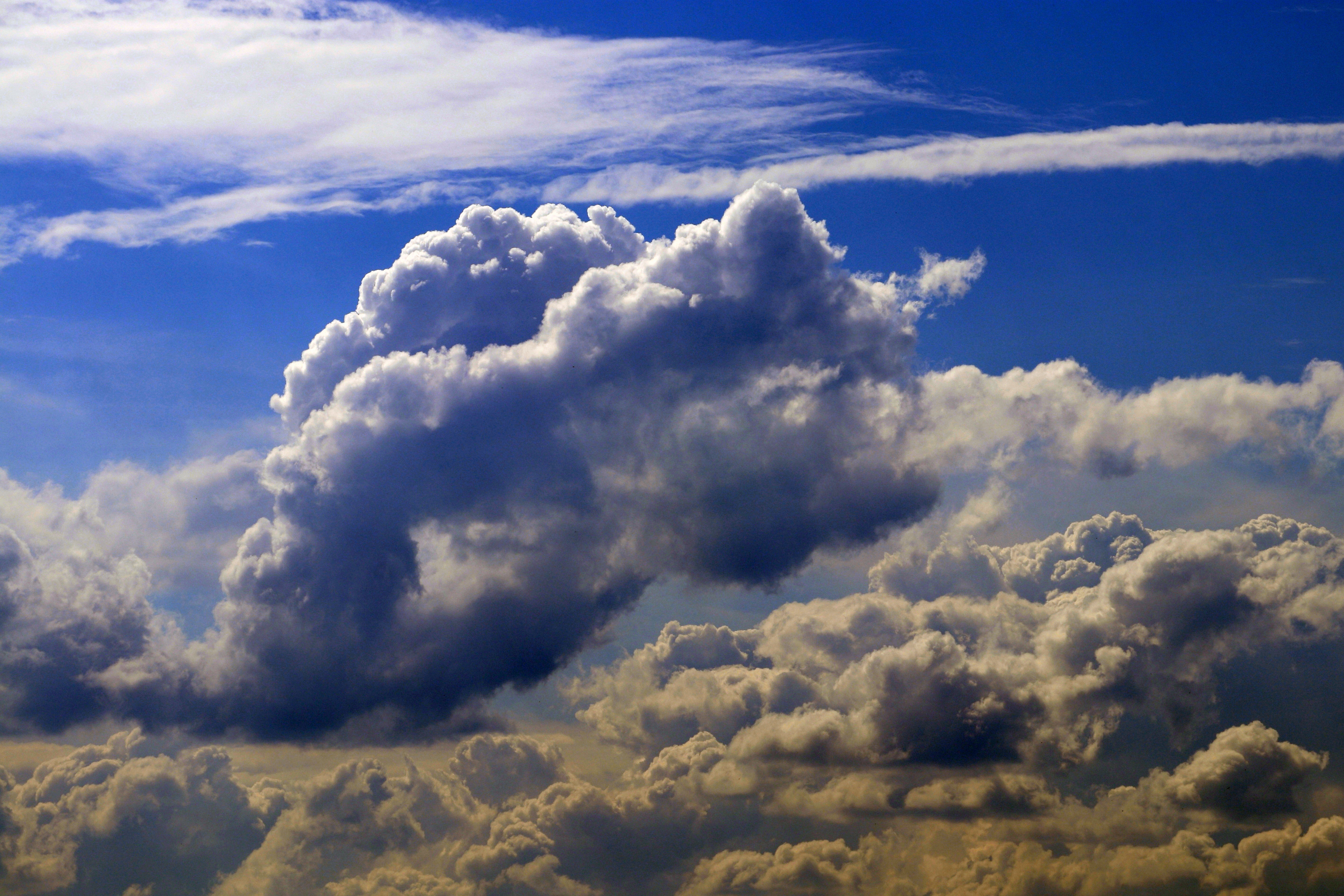 Our environment is constantly changing. There is no denying that. However, as our environment changes, so does the need to become increasingly aware of the problems that surround it. With a massive influx of natural disasters, warming and cooling periods, different types of weather patterns and much more, people need to be aware of what types of environmental problems our planet is facing.

Global warming has become an undisputed fact about our current livelihoods; our planet is warming up and we are definitely part of the problem. However, this isn’t the only environmental problem that we should be concerned about. All across the world, people are facing a wealth of new and challenging environmental problems every day. Some of them are small and only affect a few ecosystems, but others are drastically changing the landscape of what we already know.

Pollution: Pollution of air, water and soil require millions of years to recoup. Industry and motor vehicle exhaust are the number one pollutants. Heavy metals, nitrates and plastic are toxins responsible for pollution. While water pollution is caused by oil spill, acid rain, urban runoff; air pollution is caused by various gases and toxins released by industries and factories and combustion of fossil fuels; soil pollution is majorly caused by industrial waste that deprives soil from essential nutrients. Global Warming: Climate changes like global warming is the result of human practices like emission of Greenhouse gases. Global warming leads to rising temperatures of the oceans and the earth’ surface causing melting of polar ice caps, rise in sea levels and also unnatural patterns of precipitation such as flash floods, excessive snow or desertification.

Overpopulation: The population of the planet is reaching unsustainable levels as it faces shortage of resources like water, fuel and food. Population explosion in less developed and developing countries is straining the already scarce resources. Intensive agriculture practiced to produce food damages the environment through use of chemical fertilizer, pesticides and insecticides. Overpopulation is one of the crucial current environmental problem.

Natural Resource Depletion: Natural resource depletion is another crucial current environmental problems. Fossil fuel consumption results in emission of Greenhouse gases, which is responsible for global warming and climate change. Globally, people are taking efforts to shift to renewable sources of energy like solar, wind, biogas and geothermal energy. The cost of installing the infrastructure and maintaining these sources has plummeted in the recent years.

Waste Disposal: The over consumption of resources and creation of plastics are creating a global crisis of waste disposal. Developed countries are notorious for producing an excessive amount of waste or garbage and dumping their waste in the oceans and, less developed countries. Nuclear waste disposal has tremendous health hazards associated with it. Plastic, fast food, packaging and cheap electronic wastes threaten the well being of humans. Waste disposal is one of urgent current environmental problem.

Climate Change: Climate change is yet another environmental problem that has surfaced in last couple of decades. It occurs due to rise in global warming which occurs due to increase in temperature of atmosphere by burning of fossil fuels and release of harmful gases by industries. Climate change has various harmful effects but not limited to melting of polar ice, change in seasons, occurrence of new diseases, frequent occurrence of floods and change in overall weather scenario.

Loss of Biodiversity: Human activity is leading to the extinction of species and habitats and and loss of bio-diversity. Eco systems, which took millions of years to perfect, are in danger when any species population is decimating. Balance of natural processes like pollination is crucial to the survival of the eco-system and human activity threatens the same. Another example is the destruction of coral reefs in the various oceans, which support the rich marine life.

Deforestation: Our forests are natural sinks of carbon dioxide and produce fresh oxygen as well as helps in regulating temperature and rainfall. At present forests cover 30% of the land but every year tree cover is lost amounting to the country of Panama due to growing population demand for more food, shelter and cloth. Deforestation simply means clearing of green cover and make that land available for residential, industrial or commercial purpose.

Ocean Acidification: It is a direct impact of excessive production of CO2. 25% of CO2 produced by humans. The ocean acidity has increased by the last 250 years but by 2100, it may shoot up by 150%. The main impact is on shellfish and plankton in the same way as human osteoporosis.

Ozone Layer Depletion: The ozone layer is an invisible layer of protection around the planet that protects us from the sun’s harmful rays. Depletion of the crucial Ozone layer of the atmosphere is attributed to pollution caused by Chlorine and Bromide found in Chloro-floro carbons (CFC’s). Once these toxic gases reach the upper atmosphere, they cause a hole in the ozone layer, the biggest of which is above the Antarctic. The CFC’s are banned in many industries and consumer products. Ozone layer is valuable because it prevents harmful UV radiation from reaching the earth. This is one of the most important current environmental problem.

Water Pollution: Clean drinking water is becoming a rare commodity. Water is becoming an economic and political issue as the human population fights for this resource. One of the options suggested is using the process of desalinization. Industrial development is filling our rivers seas and oceans with toxic pollutants which are a major threat to human health.

Urban Sprawl: Urban sprawl refers to migration of population from high density urban areas to low density rural areas which results in spreading of city over more and more rural land. Urban sprawl results in land degradation, increased traffic, environmental issues and health issues. The ever growing demand of land displaces natural environment consisting of flora and fauna instead of being replaced.

Public Health Issues: The current environmental problems pose a lot of risk to health of humans, and animals. Dirty water is the biggest health risk of the world and poses threat to the quality of life and public health. Run-off to rivers carries along toxins, chemicals and disease carrying organisms. Pollutants cause respiratory disease like Asthma and cardiac-vascular problems. High temperatures encourage the spread of infectious diseases like Dengue.

Genetic Engineering: Genetic modification of food using biotechnology is called genetic engineering. Genetic modification of food results in increased toxins and diseases as genes from an allergic plant can transfer to target plant. Genetically modified crops can cause serious environmental problems as an engineered gene may prove toxic to wildlife. Another drawback is that increased use of toxins to make insect resistant plant can cause resultant organisms to become resistant to antibiotics.

The need for change in our daily lives and the movements of our government is growing. Because so many different factors come into play; voting, governmental issues, the desire to stick to routine, many people don’t consider that what they do will affect future generations. If humans continue moving forward in such a harmful way towards the future, then there will be no future to consider. Although it’s true that we cannot physically stop our ozone layer from thinning (and scientists are still having trouble figuring out what is causing it exactly,) there are still so many things we can do to try and put a dent in what we already know. By raising awareness in your local community and within your families about these issues, you can help contribute to a more environmentally conscious and friendly place for you to live. 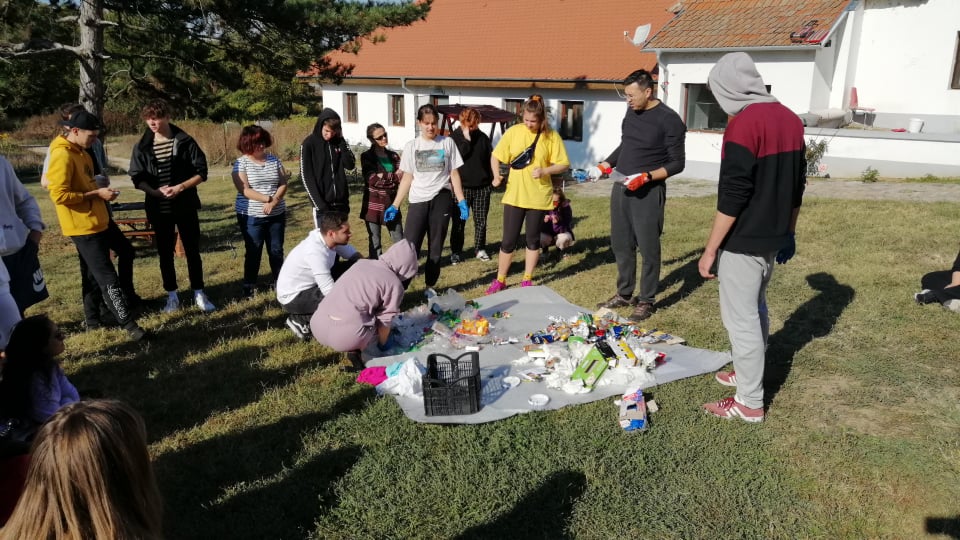 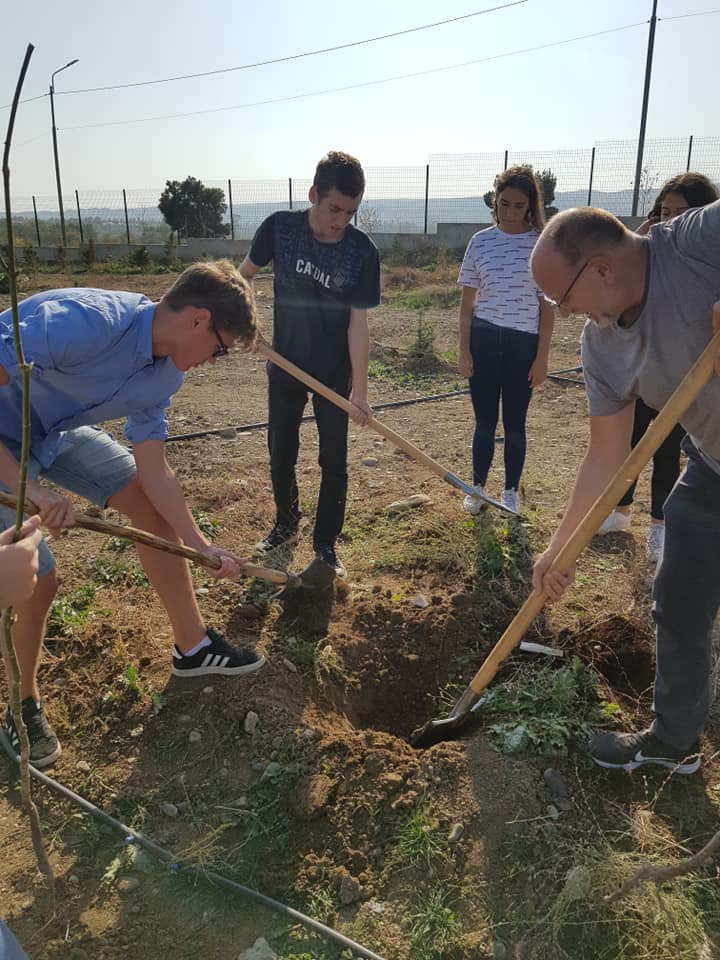 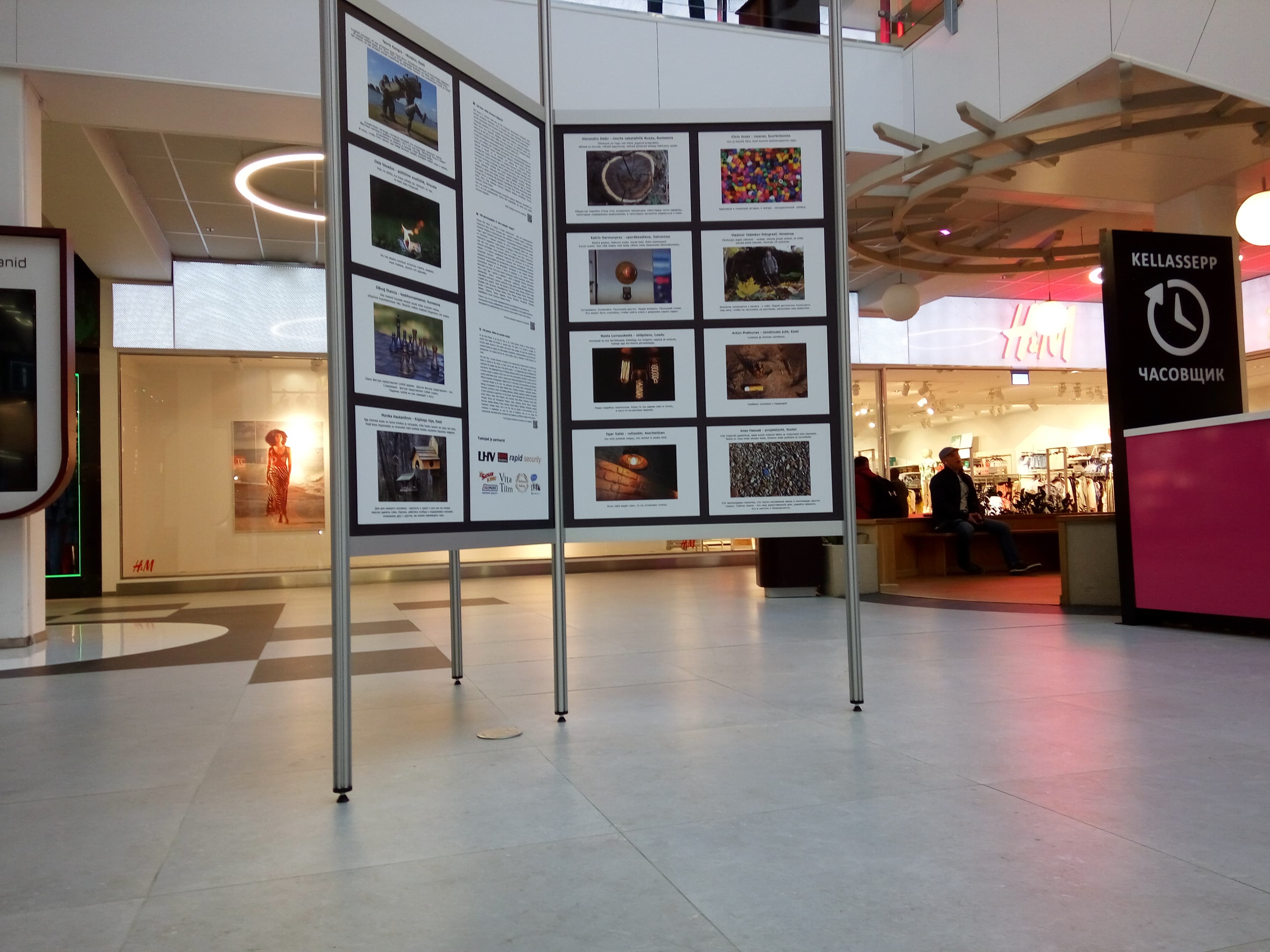 100 photos in Narva Astri and Tallinn T1 Mall of Tallinn

View all posts by planet27 →