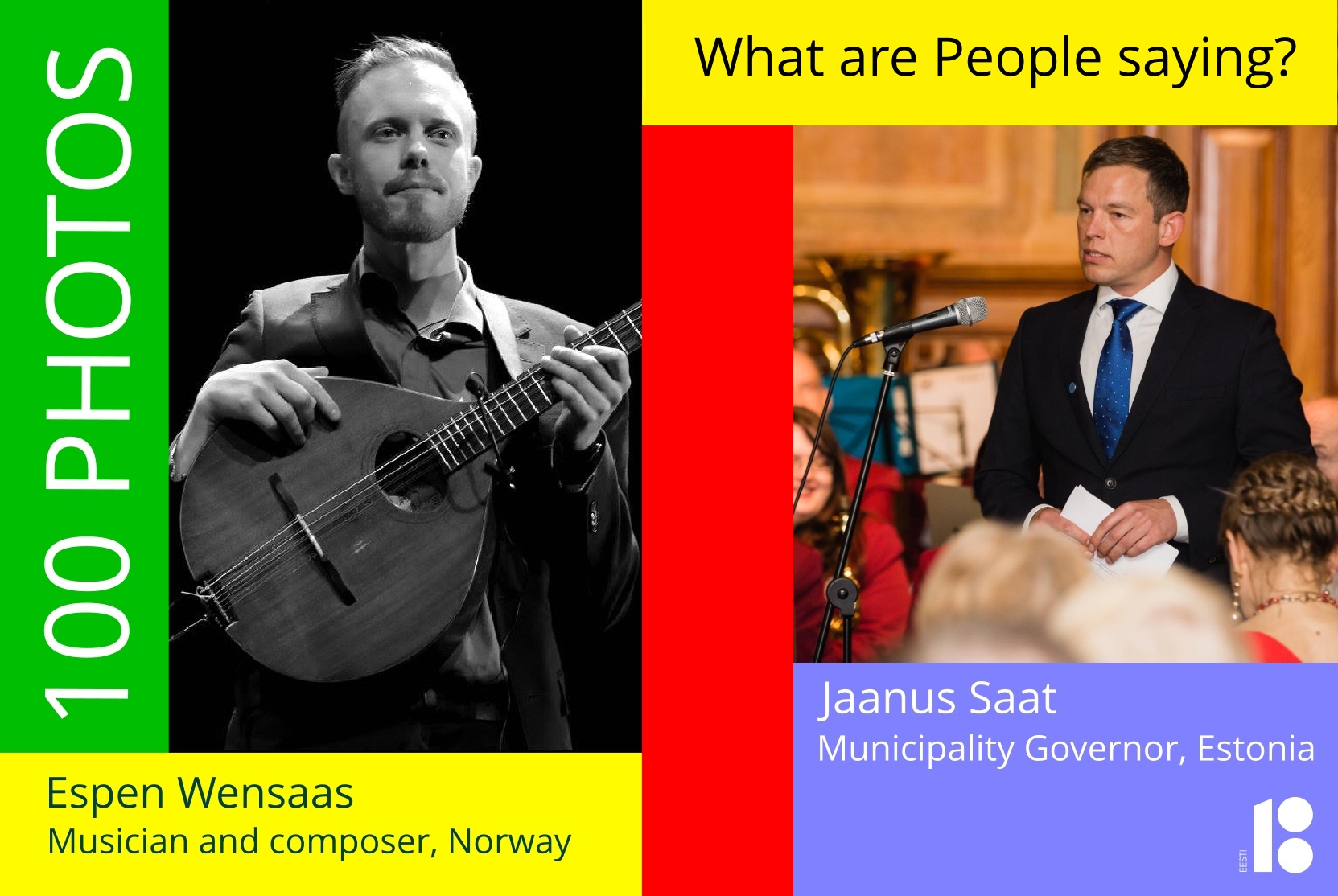 Espen Wensaas: I agreed to participate in this project because I think the topic is an important one.

100 photos. What are people saying?

Some people living on Earth do not pay sufficient attention to the consequences of humanity’s influence on nature.

The mountains of debris grow and pollute our planet. This worsens life on Earth and worsens the living prospects for future generations.

At the NGO Planet27 we had the idea to do a social project aiming to attract people to rethink their habits and beliefs in unusual ways.

The topic of our project is ecology.

To increase public interest in the project and attract more people, we have also included such universal themes as respect for other people, compassion, animal protection, and human self-development.

The original  idea for the social project came to members of NGO Planet27 to mind. The main idea – to draw attention of people in the unusual way to induce them to rethink the habits in relation to the nature, to itself, and to each other. At the project there is a vital motivation for people.

Key idea of the photo project — an independent way of thinking of its participants.

The independent way of thinking which got used to count all improbable options of further actions is capable to find a way out of the most hopeless situation in which most of people would lower hands.

Author’s photos were offered participants of the project from the different countries. On the basis of the associations, participants – volunteers thought up FOR THEM the statements and sayings WHICH corresponded to their feelings of perception of the photo offered them,

Teachers, musicians, composers, lawyers, historians, professors, artists, the leading politicians, athletes, engineers, students and people of other professions supported us in this project. About 100 people from 30 countries of the world

The Estonian sculptor Tauno Kangro, and other people participating in this project and Planet 27 are also sure that with thanks to this project and its distribution more and more people will start thinking of purity of the nature which part we are.

We ask you to help us to make the world better, purer, kinder.

The outcome of this project will be a photo exhibition (organized by Narva Museum) and Central libriary of Narva, a photo booklet and a website (with associated Facebook and Instagram accounts) where all the photos will be presented. Moreover, we plan to expand the project globally.

Thank for help and translation

If you have any questions, please don’t hesitate to contact us! Email: info@planet27.eu