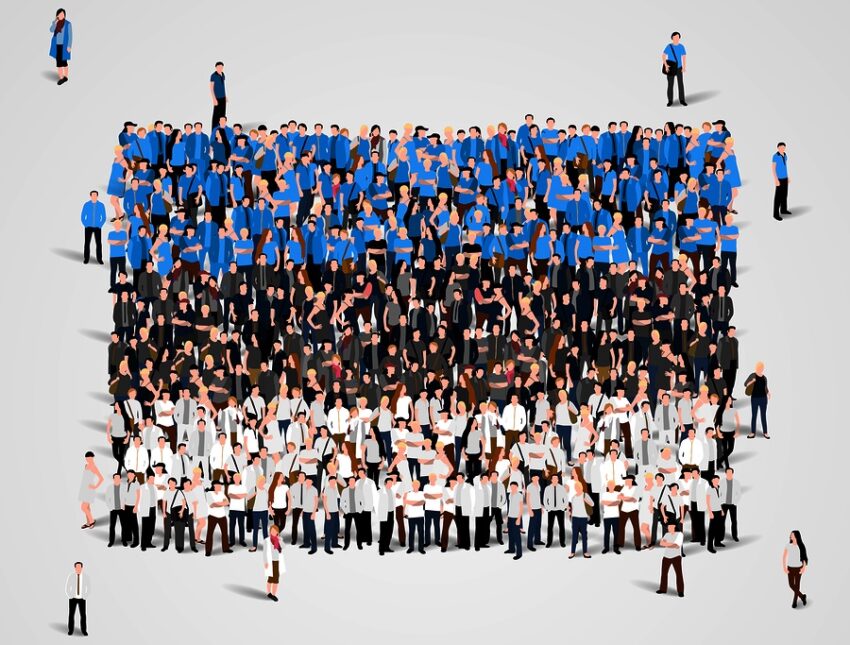 During the summer, the 17th-21st July participated in the Special Olympics Ireland representative team successfully Gothia Cup in Gothenburg, Sweden, which is the largest youth soccer tournament in the world, and which this year was attended by nearly 1,700 teams. One part of the tournament, Kim Källström Cup for athletes with intellectual and multiple disabilities. Special Olympics teams competed in this year’s 30, Estonia was represented by nine 16-17-year-old three schools. After the grand opening ceremony was held eelturniir where contestants were divided on the basis of the results of the qualification games of the division of months or strength of a group of five teams each. The Estonian team came up with a three-Swedish sports club and the Finnish national team athletes in strength as the other B-group. Won the gold medal in the team’s Fässbergeri Swedish, Estonian athletes got a silver medal in the B group.